The first place of combat employment of the T-64BV was the battle for the city of , occupied by Moldovan troops.  On June 20, occurred the so-called civilian seizure of 11 T-64BV tanks of 59 motorized rifle divisions of the 14-th army which were on a long-term storage.  On the same day, hastily removed from the conservation tanks have already participated in the battle.
The preparation of the T-64BV for the assault to recover the city of was carried out in the of , directly behind the viaduct of the bridge across the river  .  Of the eleven tanks recovered from army storage eight participated in the first battle.
Transnistrian crews were not familiar with the T-64BV, although they were experienced tankers, they were trained for old and less complex T-55 and T-62 tanks.  The signal to collect Transnistrian tank crews sounded at 2 am on July 19.
There was not enough time to properly prepare hastily removed from the conservation tanks for battle, tanks did not have machine guns equipped in their remote controlled commander’s  weapon station,  reactive protection complex "Kontakt-1" was not equipped with ERA tiles (4С20). Part of the tank was equipped with elements of ERA partially. 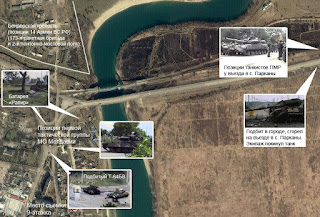 The Moldavian side possessed at this site a sufficiently powerful anti-tank defense, the basis of which was the anti-tank gun MT-12 "Rapier", anti-tank grenade launchers (RPG) and anti-tank missiles 9M113 "Konkurs".
Tanks were attacking side by side, as far as the width of the bridge allowed.  The Vukolov tank, having entered the bridge, fired six rounds at the enemy positions from the spot, destroying the BTR.  After which several more targets were destroyed. The tanks broke through the line of defense and found themselves on the site near the traffic police booth without the support of infantry in the open and well-swept area of ​​the park zone.  A small landing party, who was on armor, led the battle at the very exit from the bridge and could not cover the tanks. 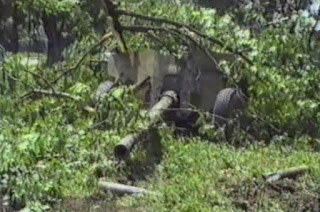 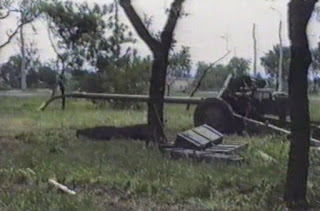 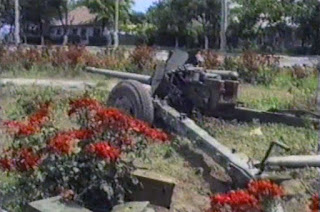 The tank attack made a great psychological impact on the Moldovan soldiers, among whom the panic began.  So while passing the bridge, the first shot of the tank killed an observer of the anti-tank battery from the Moldovan side.  Squads of two "Rapier" guns fled.
Caught cut off from the infantry tank commanders tried to return to the bridge.  After turning around one of the tanks was hit by “Rapira” anti tank gun, disabling the engine.  The second tank was damaged, but it did not lose its mobility and, leading the battle, went to the bridge.
The crew of the damaged tank remained in the vechicle and, deploying the turret, continued to fight for another hour and a half.  The driver mechanic tried several times to start the engine unsuccessfully.  The crew continued the defense of the immobilized tank.  The tank was constantly under fire for about 10 hours after it was hit. The gunner continued firing to the complete consumption of ammo in the tank (recharged by the tank commander manually). 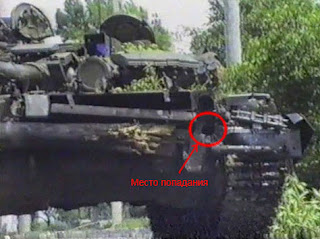 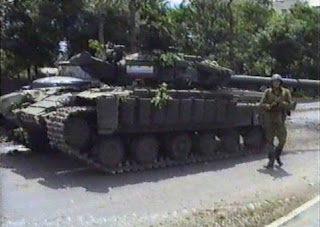 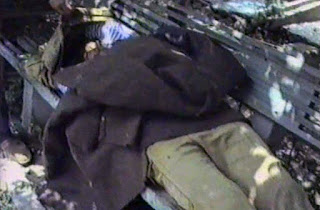 After all the tank was captured by the Moldovan military, the gunner was shot, the mechanic driver remained on his place covered by the cabin of the loading mechanism survived.
During the ensuing attack, one of the tanks, reaching the fork in the traffic police post, got into the starboard from the Rapier.  The tank went to a fork in the distance of , under continuous shots from the RPG-7, there were at least 8 shots.  It was demolished all the attachments of the tank. 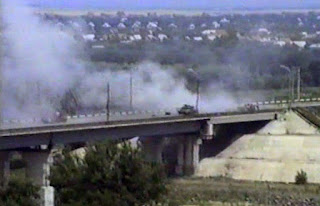 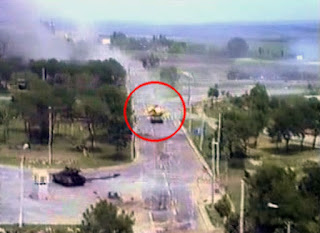 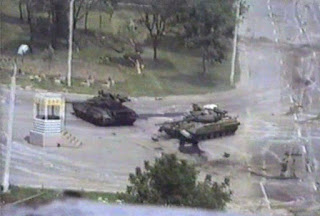 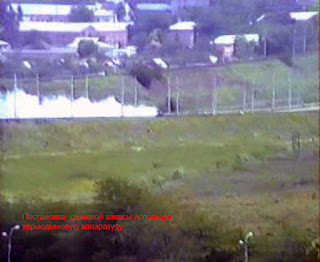 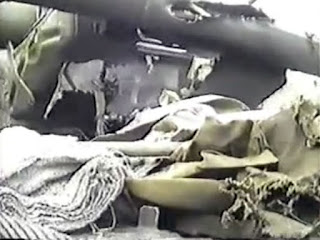 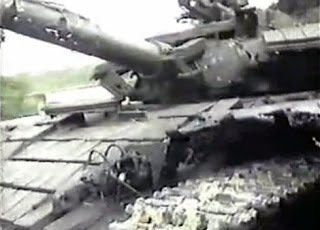 The tank, hit by the fire of the Moldavian MT-12 “Rapier” gun in the lover hull detail, seriously damaged, left Bender, and burned down at the entrance to the .  The crew moved to another tank and went into battle again. Well known photo of this tank – 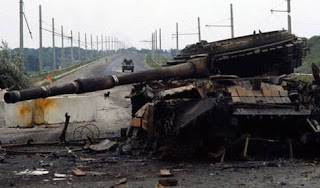