Work on the future Russian complex of guided weapons 3UBK25 “Sokol-V” (Falcon-V) has reached its final stage.  Tests will be held at the Smolino proving grounds of the Main missile and artillery department of .
It is planned to use 25 fully armed 3UBK25 missiles with warhead and homing head, as well as 46 practical missiles with without warheads)and 46 missiles with an onboard inertial-satellite navigation system without warheads and homing head.  The new generation rocket is being developed by the Design Bureau of Precision Engineering named after A. E.  Nudelman. This was the design Bureau which created the first soviet tank gun lunched guided missile “Kobra”.
In the event of successful completion of the tests, this will be the first missile in with autonomous (fire and forget) homing with completely new combat qualities.  A future guided missile equipped with a passive optoelectronic homing head (IR homing), an onboard inertial navigation system, integrated with satellite navigation equipment, and traditional Line-Of-Sight Beam Riding channel (to fire at visible targets). All this, of course, indicates that the rocket will turn out not cheap.

Shooting will be carried out by a T-80 tank and a ballistic installation with a 2A82 system.  Also, when testing the beyond armor effects of warheads, 36 bioobjects (rabbits) will be used. 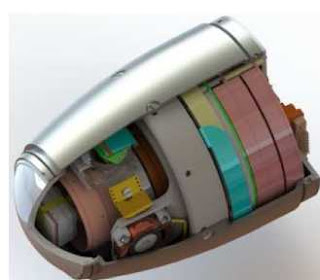 Passive IR homing head consists of the information channel of the visible (VD) and infrared (IR) ranges, a gyroscopic stabilization system, and a three-degree tracking system. 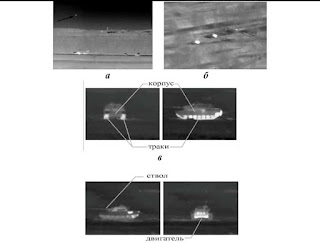 A future missile is designed to destroy ground targets (tanks e.t. c) and low-speed air targets and implements such modern principles of guided weapons as:
- the principle of “fire and forget” (with homing on the final section of the trajectory);
- the defeat of ground objects in the weak upper hemisphere;
- defeat targets beyond line of sight;
- method of passive determination of target coordinates in several spectral ranges;
- the presence of an inertial portion of the trajectory with the correction of measurements from satellite navigation signals. 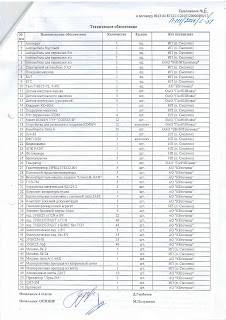