Work on the future Soviet tank was officially conducted in design bureau from the beginning of the 1980s under the guidance of N. A. Shomin, chief designer of the KMDB. Initiative work on the new medium tank of the 80-s NST-80 [New Medium Tank] began even earlier, from 08.17.1977, when the group of designers approved by N. A. Shomin was formed. The layout of the future tank was represented by two projects - a two men crew Object “ developed by E. A. Morozov and Object “490A” with a crew of three, a low-profile turret and low-profile turret, the design of which was headed by V. R. Kovalyukh, deputy chief designer of the KMDB. 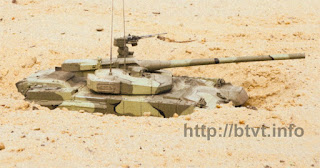 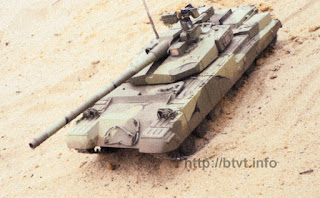