The AGVT program is designed to:

The demonstrations are intended to prove the operational utility of robotics technology for the next generation of combat vehicles, and to provide graphic evidence of near and mid-term capabilities for those who author future systems requirements.

The first AGVT demonstration is a route reconnaissance mission in which RRV 3 is teleoperated from a remote location and operates autonomously, using the ALV road following system. As part of the planned course, RRV 3 will encounter varied terrain conditions.

Hughes Aircraft Company, a recognized leader in the development of image understanding, signal processing, communications, and artificial intelligence systems, has applied that expertise directly to the AGVT program. НАС has produced the Reconnaissance Mission Module, Teleoperated Sensor Module, Communications, and a Map and Planning System for the AGVT demonstration vehicle.

Together, GDLS and HAC have adapted and integrated into the AGVT system, the road following algorithms developed by Martin Marietta as part of the Autonomous Land Vehicle (ALV) program.

Cadillac Gage, a world leader in the production of combat systems, and controls, supplied the vehicle being used as the AGVT demonstrator... the Robotic Research Vehicle 3 (RRV 3). Cadillac Gage developed the servo control technology demonstrated in RRV 3. This includes the embedded diagnostics and sensory feedback that makes the teleoperator feel he is actually in the vehicle. 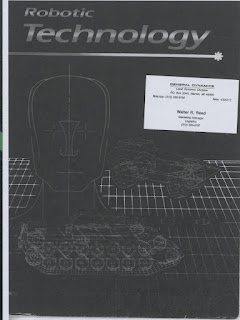 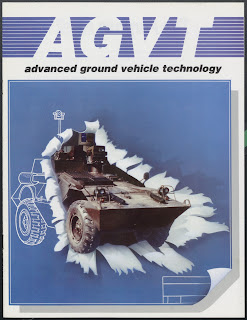 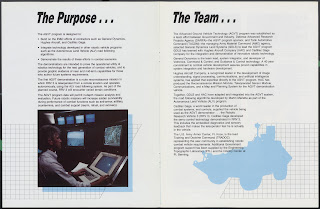 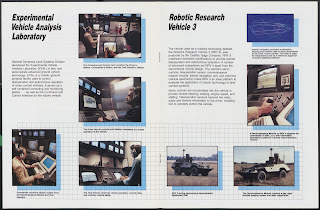 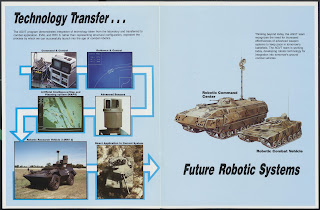 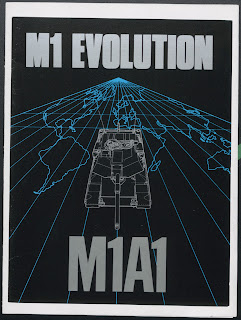 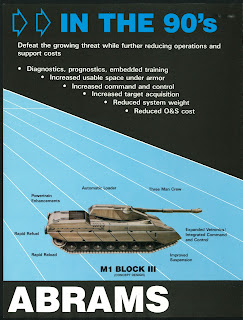 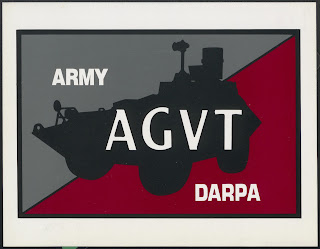 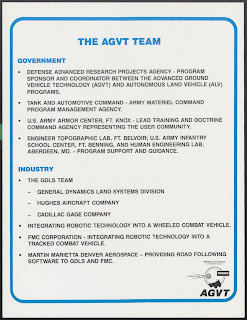 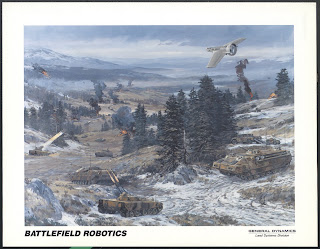 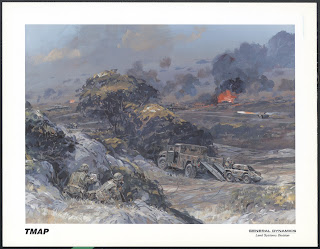 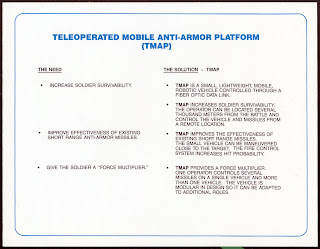 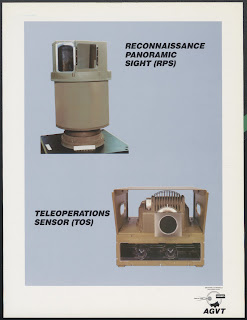 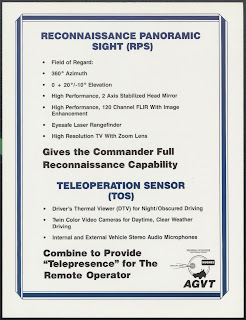 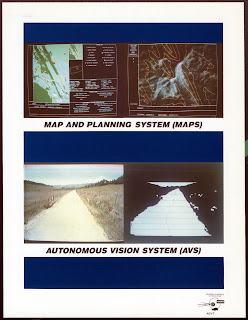 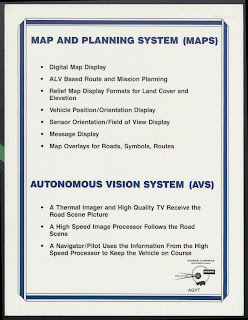 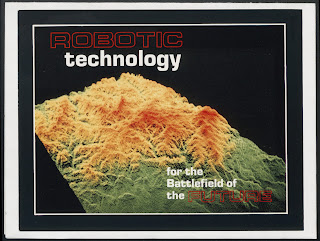 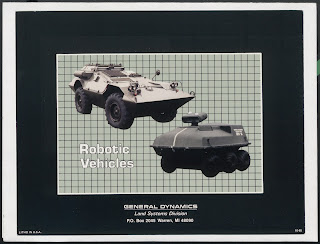