Bolt-on uparmoring kits fashioned from rods and bars designed for the M113 armored personnel carrier in such a way as to de­tonate a HEAT round before the full force of the jet strikes the APC body were evaluated in combat operations in the Republic of Vietnam. An increase in width and length of APC's equipped with bar armor kits restricted movement across bridges, canals, and plantation areas that would normally be accessible to the standard APC. No actual combat data were obtained on the capability of the kits to defeat HFAT rounds because the test vehicles were not fired on. Kits were vulnerable to damage from vibration and from hitting obstacles.

It is recommended that, because of their design deficiencies, bar armor kits not be employed in Vietnam. 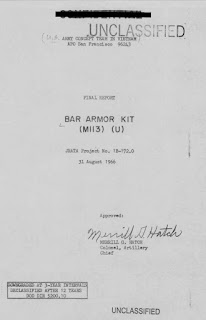 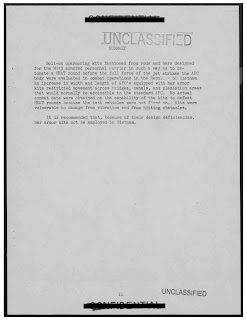 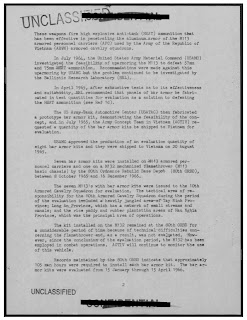 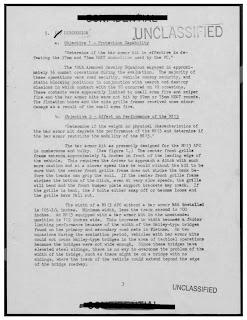 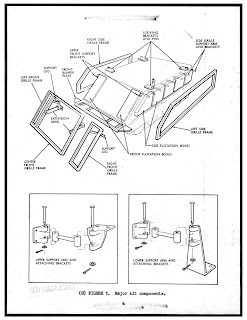 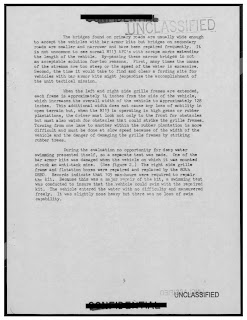 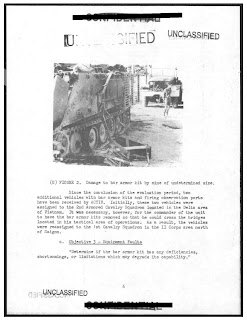 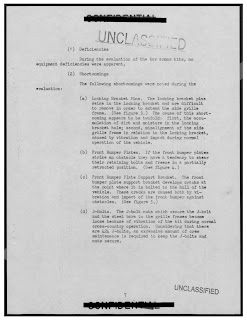 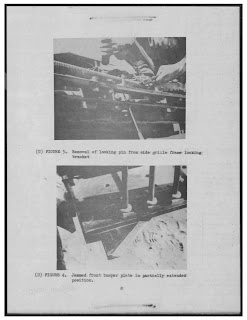 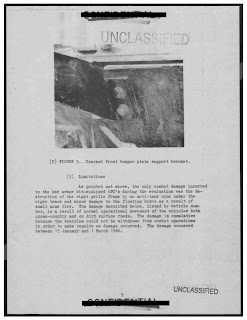 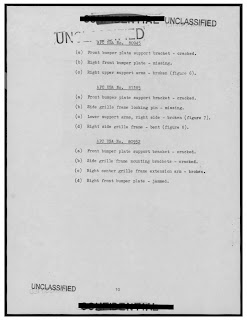 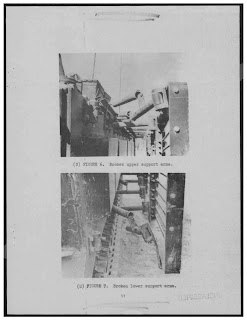 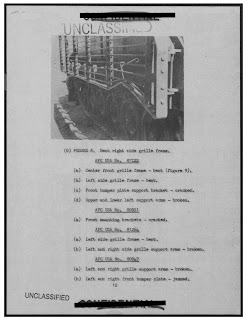 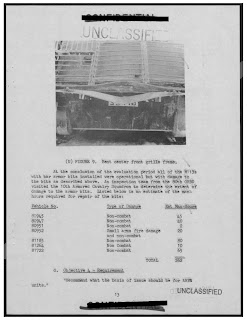 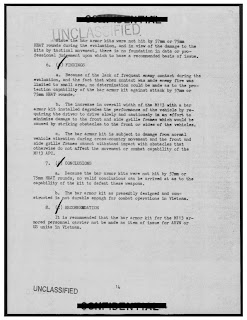 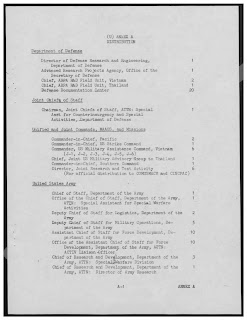